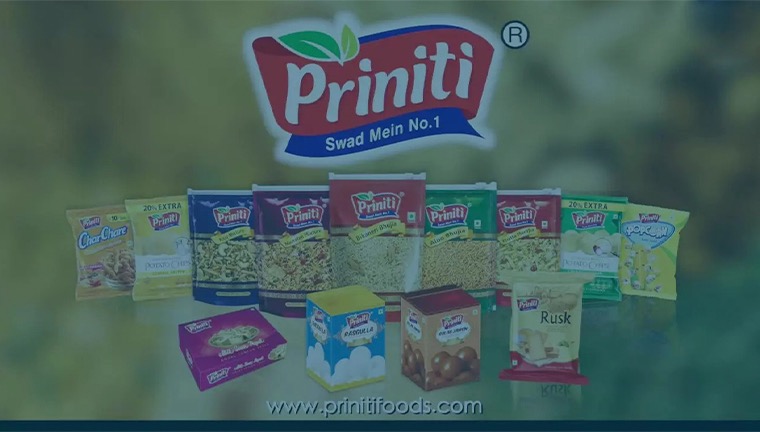 We recently visited one of our clients Priniti Foods, a leading snacks manufacturer in North India. Here’s the excerpt of interaction with Mr. Rajesh Garg, MD and Mr. Rajesh Kapur, Sales Head as part of our feedback session on Sales Force Automation and FieldAssist:

We realise that nearly 100% of your team is signed up with FieldAssist. Would you like to share your thoughts on how does an organized SFA (Sales Force Automation) platform is different from a traditional system that you’ve been following till now?

RG: Around 85% of our workforce have shifted to Sales force automation. The remaining 15% are still in their learning mode. And we are concurrently running these two mechanism in parallel. We are confident that within 2 months, our entire sales force will be on FieldAssist. Earlier there were challenges such as filling up the DSRs, collecting other documents, carrying them to the meetings etc are a thing of past now. With the app, all their jobs have become paperless. Order booking is made on the app, information sent to the distributor on WhatsApp and at the corporate level, we have complete visibility on their retailing movement.

RG: The CEO of FieldAssist Mr Paramdeep Singh got in touch with us and we met. On the first meeting, we agreed to sign up the agreement. Within a week, the FieldAssist team arrived at our office for a detailed sales training session to educate our teams about the product and solution.

Did you face any resistance from your sales teams to move to the mobility solution since your teams have been following the traditional format of manually filling-up of the documents?

RG: There was a fair amount of resistance from the sales team initially. But, we took it up by educating them over and over again by accompanying them to the outlets and educating them. Our project coordinator also kept training them through this period. Initially, the solution also had gaps such as frequent disconnection. However, it improved over time with the immense support from the FieldAssist team. Slowly, the levels of resistance also came down. Currently, 85% of our sales strength is part of the FieldAssist solution.

RG: After the use of FieldAssist, we have seen a significant rise in our Total Calls, Productive calls, Secondary sales and Primary sales. Hence, we have recorded a growth of nearly 20% increase in Sales.

Do you feel that in today’s business arena, SFA (Sales Force Automation) integration is a necessity or is it just a mere tool to drive growth?

RG: I strongly recommend businesses to adopt SFA (Sales Force Automation) in their business. The solution will certainly drive growth and numbers gradually. Going further, we would like to see features such as expiry date tracking and inventory management and other such features at the distributor point being plugged in the FieldAssist solution. There are brilliant features on retailing that should be used optimally. With few modifications, many milestones in retailing can be achieved.

Mr. Rakesh Kapur summed up his experience with FieldAssist in these words:

“Ever since we have started using FieldAssist, we feel it’s a wonderful application. We have observed that the authenticity of the sales team workflow has significantly increased. Our TC & PC counts have risen resulting in an enhanced productivity. Our display on the shelves have improved while salesmen actively click pictures of the product placement. We are highly satisfied and would like to continue with FieldAssist forever” 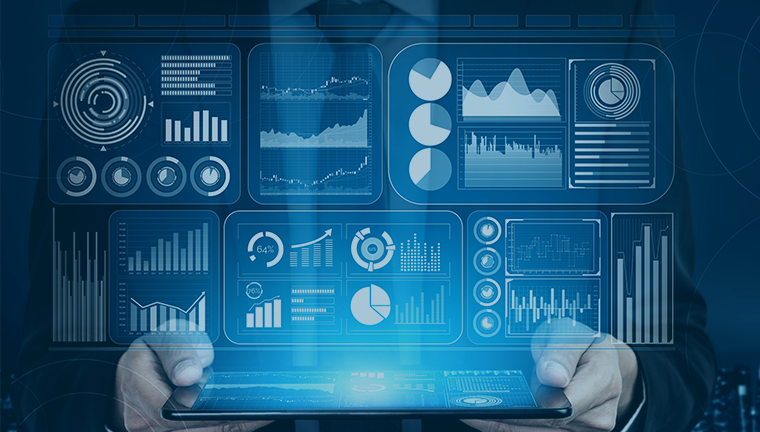 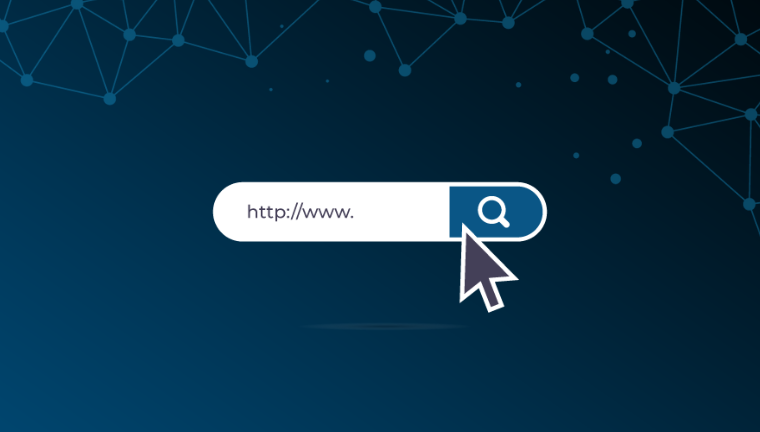 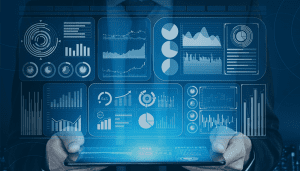 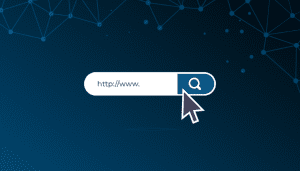 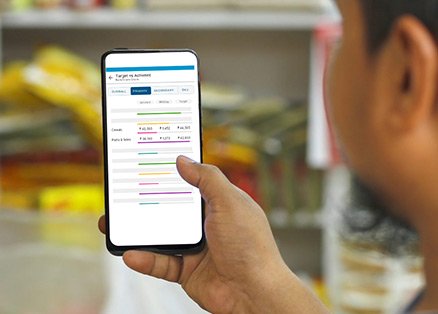