Why is the Indian FMCG distributor disgruntled today? Why is the Indian FMCG distributor disgruntled today?

Harpal was getting annoyed by the minute!

He had been a distributor for Eurika Foods Company for 8 years and was doing very well.  But at the moment, he was listening to the company’s ASM tell him, “Sir, Eurika is rolling out a Distributor Management System. Your orientation and training on the DMS is next Monday at 3:00 pm.”

And Harpal could not contain his frustration. “You guys come and just get new things without fixing the old ones! What happened to the claims I put in for your last month’s marketing campaign?  Where is my reimbursement for the secondary sales returns claim I filed 2 weeks ago? Why should I take on another headache when you don’t think about my problems?

The ASM tried to placate him, “Sir, believe me, we had our own apprehensions when we adopted the sales force automation solution. But you yourself commented a few days back, that it takes me much less time to relay the retailer orders to you, and because the assortment mix is better, your inventory is also moving faster. Sir, please attend the training, you will see that this solution is actually going to solve your problems, not add to them.”

“I’ll think about it,’ Harpal said, still annoyed that the company was forcing him to adopt something he didn’t want to.

This is not a made-up story but a factual account as well as a ground reality of distributors for FMCG and CPG companies. Despite how quickly the consumer economy has evolved, the distribution part of it has more or less stayed as-is.

Much like the cabin space of trucks in India. Even though passenger vehicles saw enormous innovation and transformation, the cramped, ergonomics-deprived cabin of a Tata Shaktimaan truck in India remained unchanged from World War II till almost 2004.  This is because getting the goods delivered in time was more important than providing driving comfort and space.

But things have changed in the last two decades, and the same wave of change has been underway for FMCG distributors too.  Today FMCG brands look for tools that can fast track their business, but at the same time, ensure that their distribution partners are not left behind.

Most channel partners in India use some software or the other to manage their business. Harpal too was using a financial accounting solution to keep a track of his growth and profitability. On top of that, the company was asking him to adopt a new DMS system, something he knew nothing about! But Harpal was a smart man. He knew that to grow his business and keep control of his profitability, he would eventually need to look at a solution that was easy to use yet solved all his problems.

So he grudgingly decided to attend the training session of the FieldAssist DMS system, and at the end of the session, his mind was blown! He could have never imagined that he could get so much out of a single software. It looked like the technology partner had listed all his pain points and developed a feature around each one of them!

How FieldAssist DMS transformed Harpal Singh from a Disgruntled to a Delighted Distributor!

When Harpal implemented the FieldAssist DMS, he realized that all his fears were unfounded. His accounts manager could operate it easily, and even he himself could navigate the app comfortably.  From generating POs to claims management to auto-calculations of his GST and all other compliances, Harpal had visibility on his entire inventory, retailer orders, as well as his fulfilment numbers etc. Eurika Foods too had a happy distributor who got regular communication and updates from them. All because it deployed FieldAssist DMS to create transparency and accountability in the system.

Here are some of the features of FieldAssist’s SaaS-based distribution management system which helped Eurika Foods and Harpal pivot their operations towards greater efficiency and profitability :

Eurika Foods got a ‘binocular vision’ on their inventory movement across their entire distributor network. They could track and monitor the batch-wise ageing of stock to minimize their losses and improve sales in a well-aligned manner with the dates of expiry.

Further, they were able to ensure the right inventory at the right distributor to achieve maximum fulfilment vs demand from all the retailers.

Be it delayed claim settlement or a poorly monitored claims process – both are harmful to your business as well as to your distributors. With efficient distributor management systems (DMS) in place, Eurika Foods could authenticate the claims on secondary schemes and ensure that claim settlements were efficient and swift.

Right from demand to delivery, the DMS helped Eurika Foods integrate the purchase orders from different sources, even the ones that weren’t captured via the SFA, that too with applicable prices and schemes.

Harpal too was able to unlock more value as now, he could track and monitor every single order, and view total orders and their status on a single dashboard.

Harpal found out from a fellow distributor that FieldAssist was also able to help distributors sitting in remote areas and villages by giving them a simple solution that they could operate on a smartphone itself! Harpal’s friend sitting in Nabha had the rural DMS installed on his phone which had key modules like Goods Receipt, Inventory Management, Van Booking, Billing & Purchase Order request.

Read More: Why Rural Sales Is The Gold Dust That Mesmerizes The CPG Industry?

From a company’s perspective, Eurika foods were able to get visibility on the long tail of the distribution and make it more efficient.

Growth in the FMCG industry is a two-way street. So if distributors are unhappy or disgruntled, like Harpal, they will never become loyal brand ambassadors.

Hence, it is important to invest in solutions that come with little or no learning curve and allow distributors the opportunity to match the pace of FMCG’s growth in India.

When CPG brands prioritize the growth of their distribution partners and invest in their transformation, there is nothing that can stop them from going from good to great. Because it is this network of channel partners that will be their biggest voice of support.

Your Distributors can be your biggest brand ambassadors. Reach us to know-how.

Driven by his passion for growth through automation, Nikhil takes pride in embarking his clients through a transformational journey and helps them be a more resilient, agile, and future-ready brand. 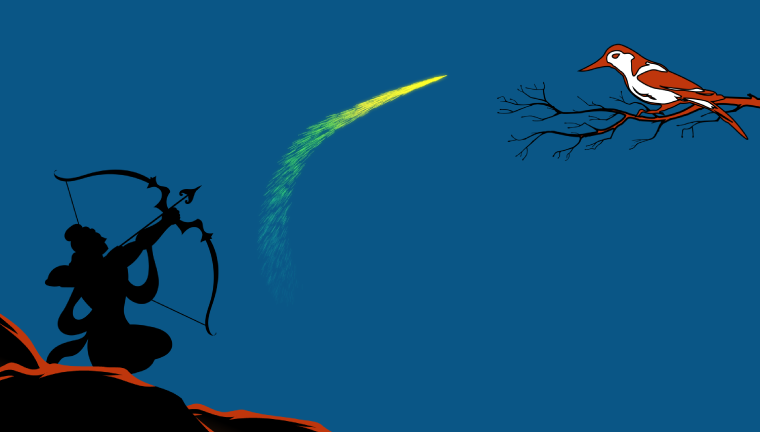 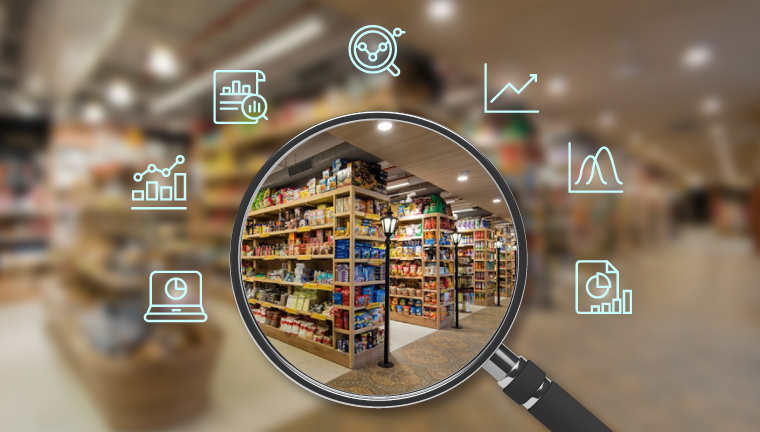 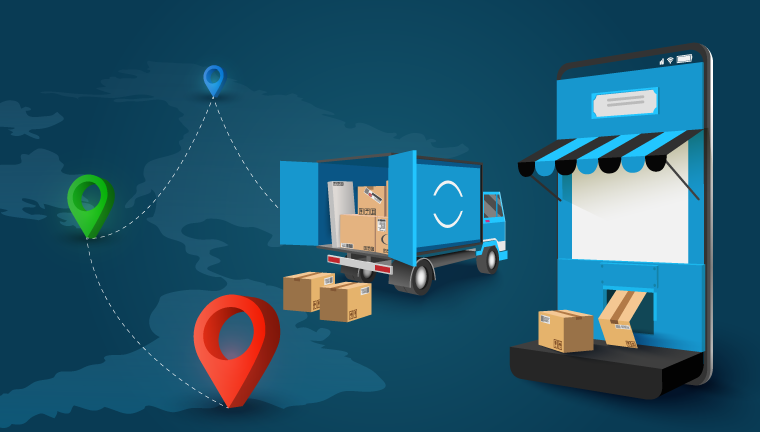 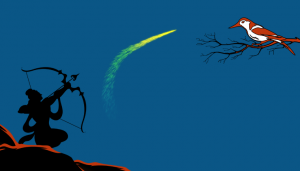 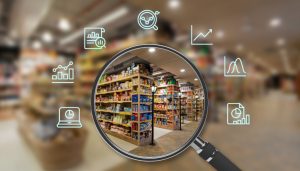 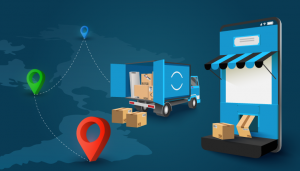 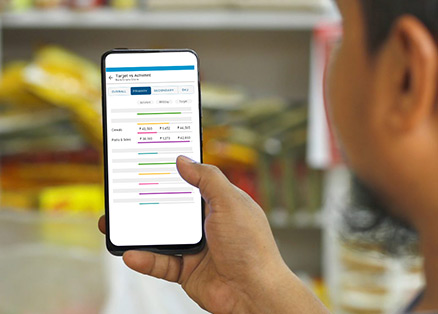